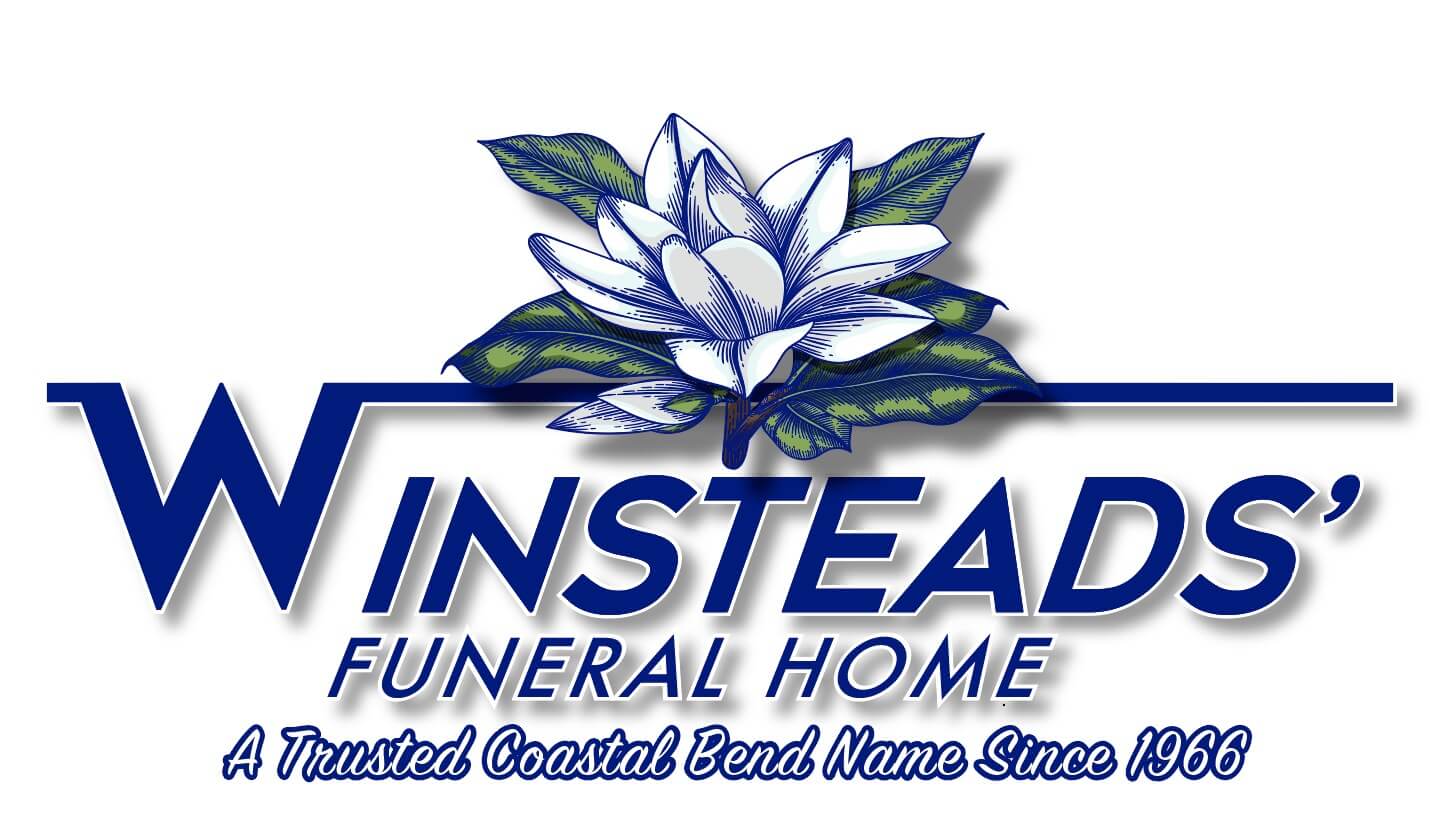 Our staff is comprised of dedicated and licensed professionals with the experience to answer all your questions regarding our services. Please feel free to contact any of our staff members at any time.

Austin T. Winstead was born in Corpus Christi, Texas.  Austin is the second youngest grandson of H.J. & Tommie Winstead, founders of Winsteads’ Man’s Shop. When Austin was in Elementary school, his family moved to Kerrville, Texas.  Austin played soccer and football and graduated from Tivy High School.  After school and on the weekends at 16 years old Austin started working at Kerrville Funeral Home.  By the time he graduated he was a licensed crematory operator and helped in every aspect of the funeral home.  After graduation, Austin moved to Houston and started mortuary school and worked for Rosewood Funeral Homes.  He learned so much working along with experts in the field and gained friends he will have forever.  Austin decided to move to West Texas and try his hand in the oil and gas industry, where he was taught team work, responsibility, leadership and loyalty by some awesome friends and family.  After missing his family, he decided to move back to Kerrville and Kerrville Funeral Home.  Under the leadership of his mentor, Gene Allen, Austin finished his education in Mortuary Science and became a young manager and a respected funeral director.  When the opportunity became available to Austin, his sister, Ashlee and their father, John, to purchase Limbaugh Funeral Home, they jumped in feet first.  As a family tradition, they knew they could fulfill a need in the community of Portland.   Austin is engaged to Cassy Robinett. Cassy believes in Austin’s dream and has joined him along with son, Rhett, in the move to Portland, where she has taken a job as a teacher at WC Andrews Elementary.  They will be married in the Spring.

John’s roots run deep in Corpus Christi where he has been part of several successful family owned and operated businesses.  All of those businesses have cared for Corpus Christi residents spanning back to 1966.  John got involved in the funeral industry in 1994 by providing funeral homes limousines throughout South Texas and the Valley. After selling the limousine business, John moved to Kerrville, Texas and continued broadening his knowledge in the funeral business to include managing the preneed department and crematory for Kerrville Funeral Home.  In wanting to know all aspects of the funeral industry, he spent some time on the road representing Matthews Casket Company calling on Texas funeral homes providing funeral products. After determining that he enjoyed helping families in their time of need, he went back to school and obtained his Funeral Director’s license and returned to Kerrville as a funeral director and operations manager of both Kerrville and Kimble Funeral Homes.  Family always being top priority to John, family called upon his help, so he moved back to Corpus Christi.  He was asked to help one of his 5 siblings to position a company to take public or sell. After a few years, he was instrumental in selling his brother’s company to General Electric.  Being that he was the backbone of the company he was asked to stay on and run the business for GE. But the day came to choose Odessa, Texas or Corpus Christi, Texas and the choice was easy for John.  This was a true opportunity for John to return to his real passion and that was caring for families.  John is a Funeral Home Manager for Seaside Funeral Home and Corpus Christi Funeral Home. He and his wife Kimberley have been married since 1989 and have one daughter and a son, who is also a funeral director. He is also blessed to have one grandson and hoping for more grandkids in the future.

A year of daily grief support

Our support in your time of need does not end after the funeral services.  Enter your email below to receive a grief support message from us each day for a year.  You can unsubscribe at any time.

Visit www.prepaidfunerals.texas.gov for information relating to the purchase of preneed funeral contracts including descriptions of the trust and insurance funding options available under state law.
© 2021 Winsteads' Funeral Home. All Rights Reserved. Funeral Home website by CFS & TA | Terms of Use | Privacy Policy